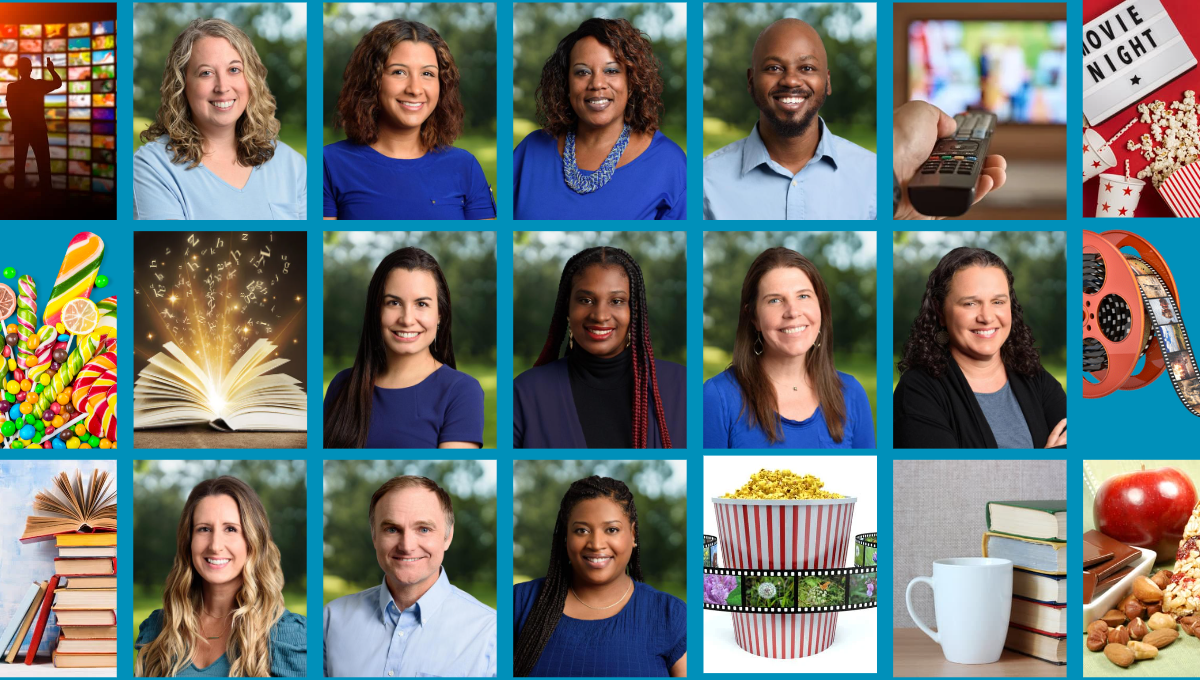 Got some time off coming up? Maybe you’re looking for your next great binge? We asked our staff members what they’re binge watching, reading, or listening to these days. Here are some of their recommendations:

What are you reading or watching right now? We’d love to hear your recommendations!