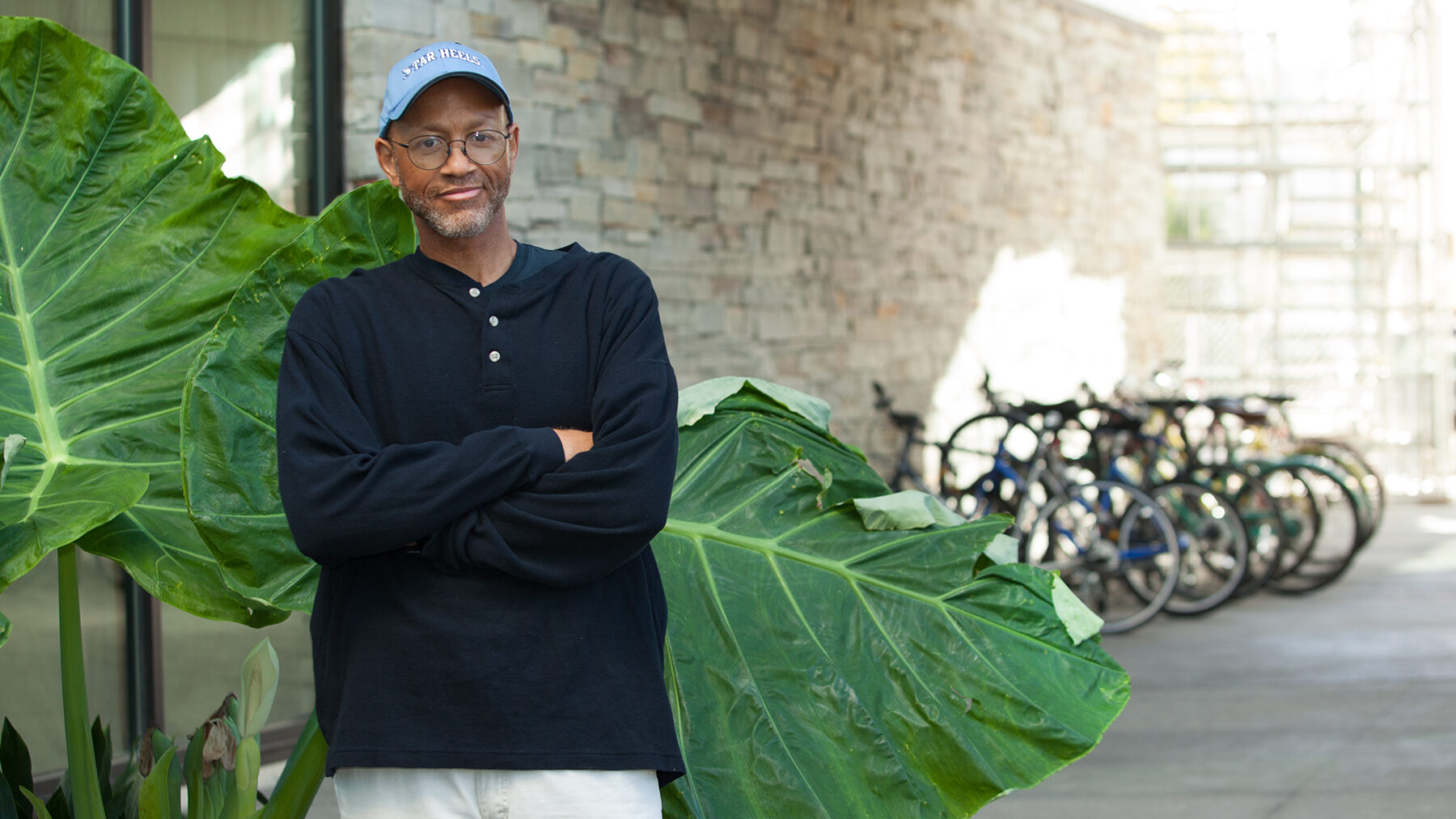 Editor’s note: This post, “Two Cents for Affordable Housing,” by Chuck Mills, originally appeared on Triangle Blog Blog and is reshared here with permission under Creative Commons license CC BY-NA-SA 4.0. Author Chuck Mills is a long-time Community Home Trust homeowner and former board member. Community Home Trust is a member of the Orange County Affordable Housing Coalition, which is also advocating for Two Cents for Housing.

The short ask. We are asking the mayor and town council to dedicate Two Cents for Housing in their upcoming fiscal year 2022-23 budgets.

We believe we need to provide a significant amount of dedicated local funding each year to make greater strides toward the creation and preservation of affordable housing. Two Cents for Housing means dedicating 2 cents on the property tax rate toward affordable housing creation and preservation. Here are some compelling reasons as written by Chuck Mills.

The idea of people living in the community where they work is near and dear to me. I grew up in an African-American community in the 1970s and ‘80s with neighbors of varying economic success. No one was wealthy, but almost everyone was able to afford the home they owned or rented. There were a few folks who worked in neighboring counties, but they did so because they wanted to stay in our happy little community. As I grew, I had no idea where life would take me, but I always assumed I would live, work and own a home in a community that made me happy, too.

Thirty years ago I decided the beautiful, bustling, progressive village of Chapel Hill was where I wanted to make my home. I found a job that I liked. I wasn’t getting rich, but I was able to save enough to feel comfortable.

In 2002 I met with my bank’s financial planner in a quest to see how to best grow the money I was putting away. He strongly suggested home ownership as the best investment. As a single guy with no children, apartment life had always been easy and convenient, but I was open to the idea of home ownership. I received the shock of my life when I discovered the going rate for even the most modest of houses in Chapel Hill/Carrboro. I quickly resolved that home ownership was not in the cards for me.

But, after 19 years of living in the same apartment, I grew weary of the notion that I couldn’t paint the walls or hang pictures without fear of future repercussions from a landlord. I was determined that I was going to find a home in Chapel Hill/Carrboro even if it cost me an arm and a leg. Luckily, I came across a local non-profit called the Community Home Trust whose mission was to put working class people like me into an affordable home in the very community in which I worked. Due to this incredible organization I have spent a dozen years in a marvelous home that I look forward to living in for decades to come.

One of the unintended benefits of purchasing an affordable home was the ability to buy a stake in the restaurant that I had been working in for 15 years. As a business owner, I got to witness how much customers enjoy the “Cheers Effect” — they love to go where everybody knows their name. Whether it’s their favorite restaurant, market, barber shop/salon or bar, people want to have a familiar relationship with the staff. Unfortunately, these service jobs do not provide the level of income necessary for its workers to live in this community. Even renting in Chapel Hill/Carrboro is a financial challenge. As a result service workers are forced to seek housing in far away Hillsborough, Pittsboro, Mebane, Graham or Durham.

This only adds to the plight of the financially strapped worker as transportation becomes a challenge. Unreliable automobiles or access to regular bus lines now become a source of stress to those who can’t afford to miss paydays. Many a business owner in this community has gone prematurely gray waiting and wondering to see if enough capable staffers make it in to maintain a high level of service for their valued customers. I had a vital cook who bused in from Chatham County with no problem on weekdays, but the bus service started later on Saturdays. As a result he had to be an hour late which in turn put extra stress on the other cooks and sometimes prevented customers from receiving the level of service that they deserved.

And let’s not forget the challenge that inclement weather brings. Snow and ice may be viewed as an inconvenience to some, but people still need supplies from the market and medication from the pharmacy. Others just want a good hot meal. Traveling in from outside the county becomes a treacherous trek of slick side roads and icy bridges for many service workers trying to fulfill their obligations. Ideally, there would be affordable rentals/housing within the community that would allow these valued workers to walk to neighborhood jobs. A win-win for the workers and the people that they serve.

I would like to close by expressing how home ownership has improved my life.

For two decades I lived in the community but was not part of the community. Living on year-to-year lease creates an almost transient mindset. Very much like the college students — local elections, schools and new development aren’t your focus because in a few months you may just pull up stakes and move on. As a homeowner, my thinking has become long range: “Wouldn’t it be nice if this sidewalk was more level because navigating it will only take more effort as I age.” “Will the addition of this proposed development make biking down my street too dangerous due to increased traffic?”

As a result local elections matter. Local referendums matter. Infrastructure details matter. Becoming a homeowner with the help of Community Home Trust made me want to give back to my community. I served two three year terms on the CHT Board of Directors. Not only was it gratifying to help further the growth of more affordable housing and create the model for affordable rentals in our county, I was able to get a peek at how local government functions.

When my time on the CHT board ended I still had a desire to serve my community. I am now beginning a term on Chapel Hill’s Planning Commission. None of this would have ever crossed my mind had I not become a homeowner. When people own something, they want to take care of it. Let’s put more people in a position of ownership so that they will take care of our beautiful, bustling, progressive village.

The Story of Coram