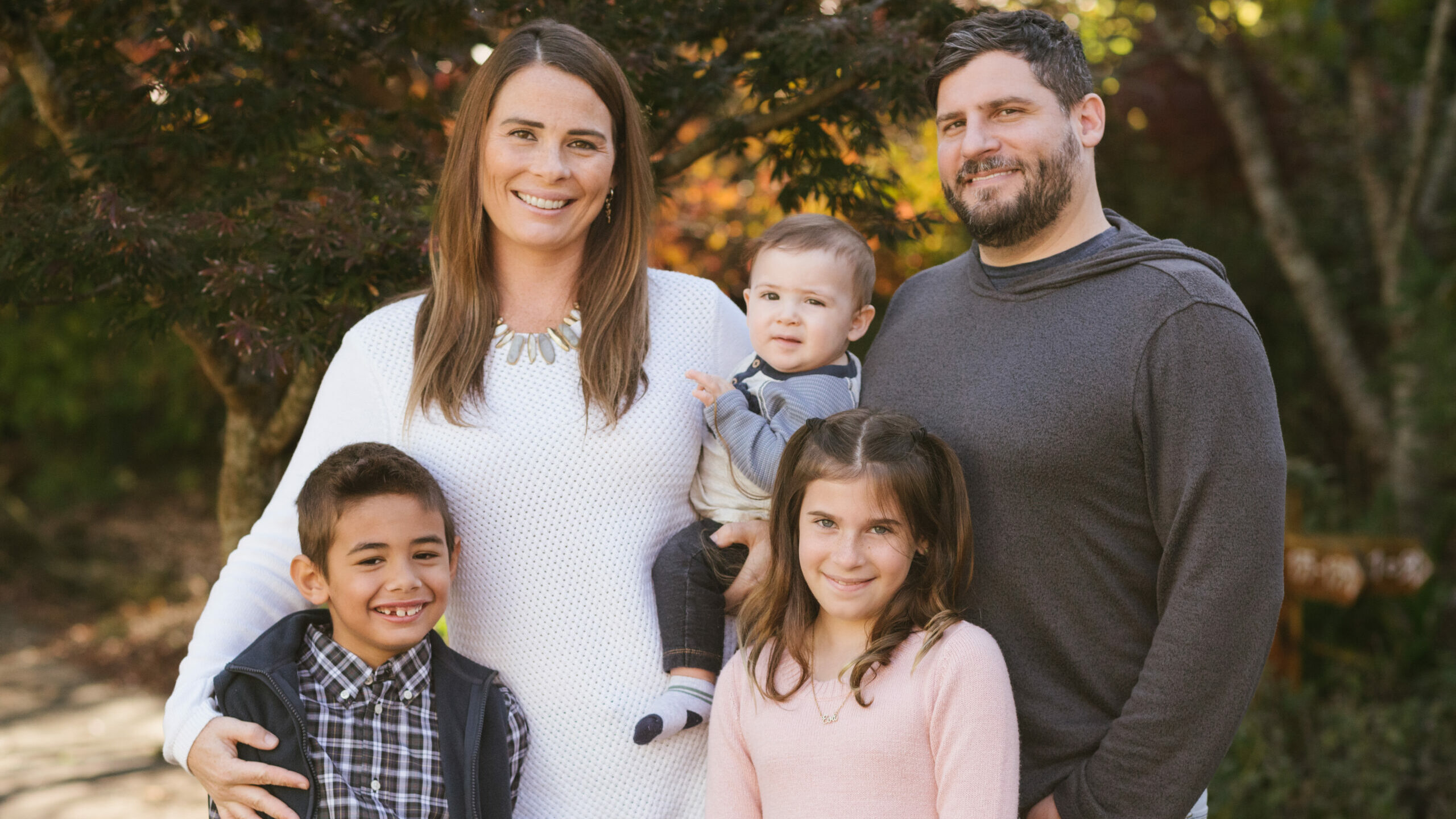 “What do you have to lose?”

That’s Savannah’s advice to anyone considering applying to buy a home with Community Home Trust. “Getting this type of opportunity opens so many doors. And the people who are working there are there because they want to help you, not because they want to line their pockets. These people have an understanding of what it’s like.”

Savannah moved into her home at Legion Road almost exactly two years ago. She and her then-three-year-old son moved from an apartment in Alamance County, where they lived because it was all she could afford. But it wasn’t in a great neighborhood, and the police were often called for domestic issues and drug and child abuse. The apartment also wasn’t in great shape: the walls were covered with layer after layer of paint, and it smelled of smoke. There were even cigarette burns in the carpeting.

Worst of all, though, was the long commute. Savannah works in administration in the Carrboro Police Department, the best job she’s ever had – and one that was worth the commute in spite of the fact that, as a public servant, she doesn’t make what she calls “bookoo bucks.”

But Savannah had a dream of owning her own home, and she had set herself a goal of doing that by the time she turned 35. She admits that when she set that goal, “it felt like a miracle would have to happen” for her to achieve it because as a single mom, she didn’t have a lot of savings or a big support system. But when she heard about Community Home Trust, she decided to apply anyhow, even though she didn’t have any expectations – she was just eager to pursue every opportunity and see what happened.

And a little over a year later, Savannah fulfilled her dream and moved into her own home.

One of the things she liked most about how the program worked was the matching process. Because CHT sells homes only to qualified program applicants, we make sure that we only offer homes to applicants that are affordable to them. Savannah says that really took a lot of the work off of her because she didn’t have to look at a bunch of houses to find the right one. In fact, she saw only two other properties before she found her Legion Road home.

As for her community, Savannah says she loves living there. The people have been very welcoming, and she says they really keep an eye on each other. As one of the youngest residents in the neighborhood, she appreciates that support and knowing she’s living somewhere safe for her kids. Of course, the shorter commute has been a huge improvement, and it’s also really important to her that she lives in such a great school district.

“There’s something to be said about owning your own property. It feels different. You have pride in that,” says Savannah. “I feel proud of myself. I feel like I found a way.”

Savannah’s son Greyson, who is now five years old, loves their home, too. His favorite part of their house? He says it’s his mom.